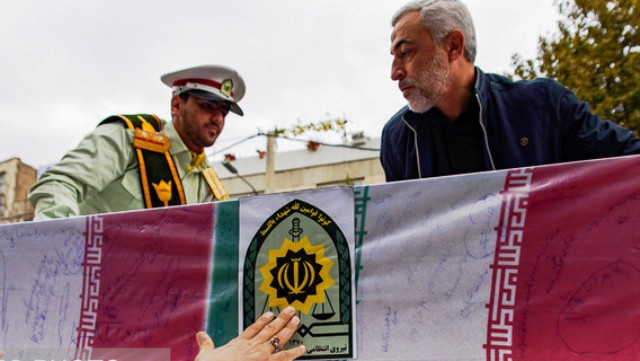 Jaleh was killed in a mission while mediating between the two tribes.
All details as regard the accident will be released soon.
Ilam Province is one of the 31 provinces of Iran. It is in the west of the country, bordering Iraq. Its provincial center is the city of Ilam. Covering an area of 19,086 square kilometers, Ilam province comprises cities of Ilam, Mehran, Dehloran, Darreh Shahr, Sarable, Eyvan, Abdanan and Arkwaz cities
Tags: Police , provinces , Darreh Shahr
Subscribe to newsletter