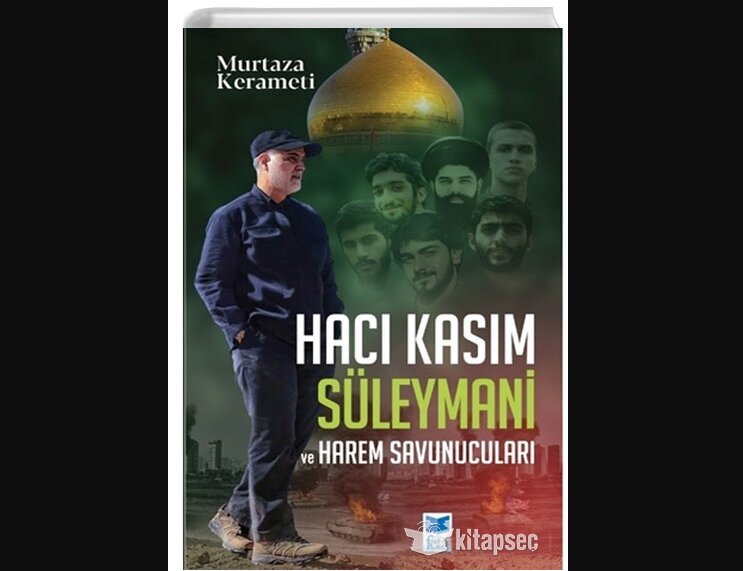 Translated by Aykut Pazarbasi, the book has been published by Feta Publishing in Istanbul under the title "Haci Kasim Suleymani ve Harem Savunuculari” ("Hajji Qassem Soleimani and Harem Defenders”) in March 2020.
In 2016, Se Noqteh publishing company released the original book in Tehran. In the first chapter, the writer gives an account of Soleimani’s leadership as the Quds Force commander. The second chapter carries the memories of his soldiers in the fight against the ISIS terrorists in Syria and Iraq.

Lieutenant General Qassem Soleimani was assassinated in a U.S. terrorist attack on January 3 in Baghdad.

Photo: Front cover of the Turkish version of "The Soldiers of the Commander” authored by Iranian writer Morteza Keramati.
Subscribe to newsletter