Supreme Leader of the Islamic Revolution Ayatollah Seyyed Ali Khamenei on Thursday condemned the killing of the Indian Muslims and said that the New Delhi Government has the duty to stop the extremist Hindus and the political parties that support them. 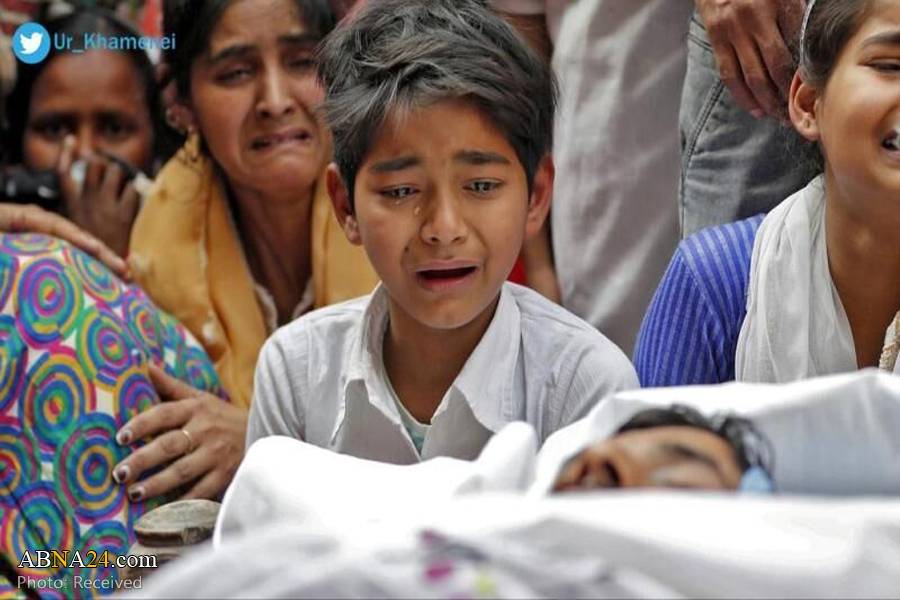 Navideshahed: The Supreme Leader tweeted, "The hearts of the Muslims all over the world are grieving over the massacre of Muslims in India."

"The goverment of India should confront extremist Hindus & their parties & stop the massacre of Muslims in order to prevent India’s isolation from the world of Muslims.”

Sectarian violence started in New Delhi last week when protesters blocked the streets in northeastern New Delhi to complain against modifying citizenship law. The law grants Indian citizenship to the refugees from Bangladesh, Pakistan, and Afghanistan who entered India before 2015, but not to the Muslims.

The protesters want the discrimination against Muslims to be cancelled. The unrest has so far claimed the lives of 46 people and injured 300 more
Tags:
ayatollah khamenei ، martyrdom
Subscribe to newsletter