“Track 143” narrates the story of a woman during the 1980-1988 Iraq-Iran war waiting for her Iranian war soldier son to return. 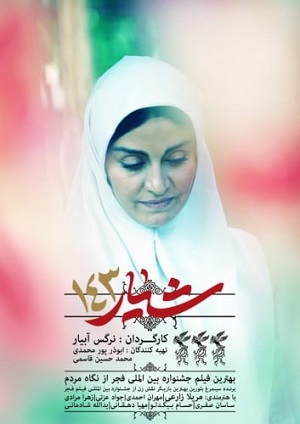 At the ceremony, Narges Abyar praised the mothers of martyrs who have been watching their martyr's children for years.

The film brought Merila Zarei a Crystal Simorgh for best actress at the 32nd Fajr Film Festival in February 2014.