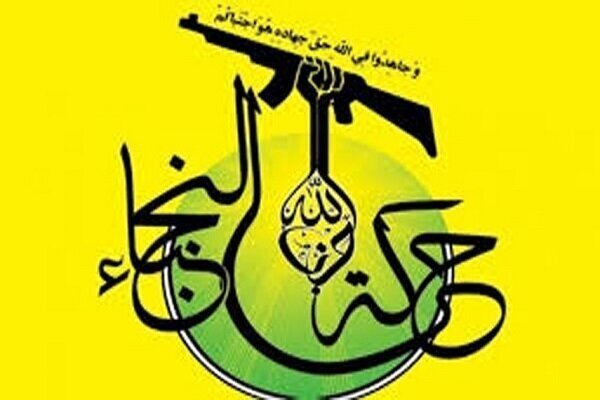 Iraq will not be a safe place for American mercenaries and terrorists anymore, he emphasized.

While expressing his condolences on the martyrdom of Gen. Soleimani, said, "I pray the Almighty God the bestow forbearance to you for this irreparable loss,” Al-Nujaba secretary general stated.
Tags: navideshahed , soleimani assassination
Subscribe to newsletter