One of Imam Ali`s Characteristics

Imam Ali was a witty person but not obscene and tasteless jokes! But meaningful and instructive ones. 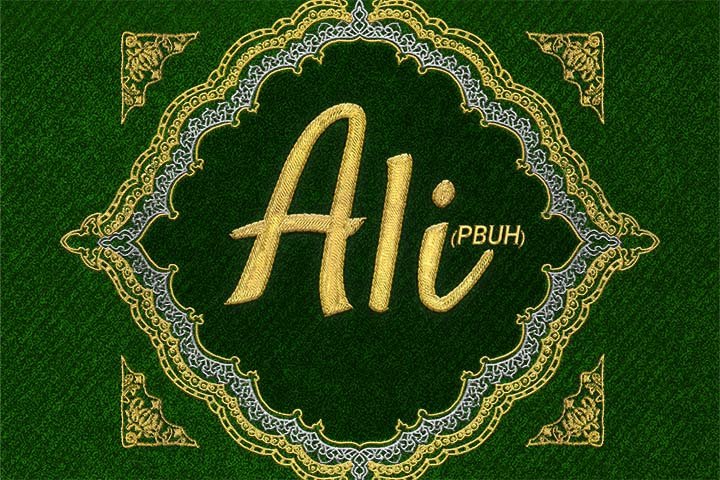 Navideshahed:
Imam Ali was a witty person but not obscene and tasteless jokes! But meaningful and instructive ones! He made happy his friends and companions with jokes whenever they were sad to make them feel a little better. More importantly, he was happiest when an unbeliever became Muslim, a war ended with a victory, a poor had something to eat, a sad heart became happy, a problem was solved and an orphan was delighted. Another point being that Imam Ali was very careful to observe religious limits in his jokes so that no to even lie jokingly, break the heart of a believer and joke with other women and girls.