“Track 143” to go on public screens in china

NAVIDESHAHED – “Track 143” directed by Narges Abyar, attending Qingdao Film Festival, will go on public screens in china (including Hong Kong, Taiwan and Macao) based on a signed memorandum of understanding. 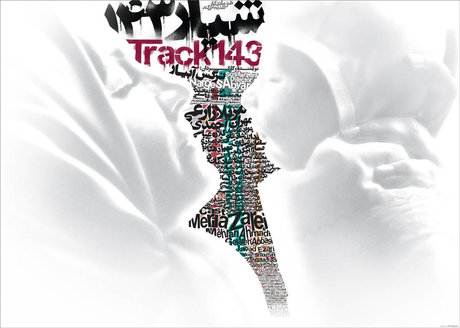 During Qingdao Film Festival, the producer of the Iranian film, Mohammad-Hossein Qasemi signed a memorandum of understanding with Chinese side on screening "Track 143” in the country’s movie theaters.

"Track 143” is a war drama film adapted from a novel from Abyar, titled "The Third Eye”. The movie tells a story about Olfat, a woman waiting for her son who has been missing in Iran-Iraq War.