If you could not find my corps …

As martyr Chamran martyred , he god sad and depressed he wanted to martyr and see Chamran . finally he was martyred in the Kheibar operation in 1982 and joined his creator . 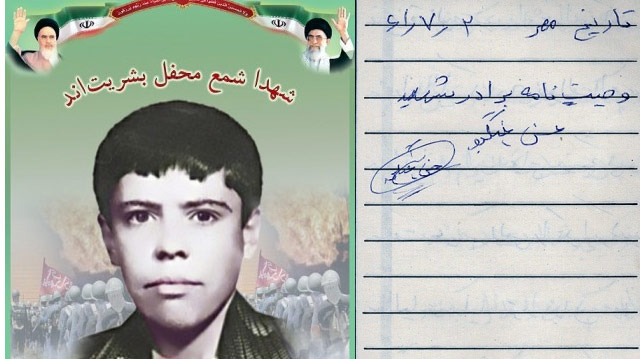 By they report of Navideshahed ( IRAN ) :

As martyr Chamran martyred , he god sad and depressed he wanted to martyr and see Chamran . finally he was martyred in the Kheibar operation in 1982 and joined his creator .

He was too strong . as you can see him in the following picture , how he is brave and fight against the Bathi forces as strong as possible . he was a tireless man , he had made his decision and wanted to die in the path of God . this common photo had been taken by Alfred Yaghubzadeh in 1980 , during the first days of sacred defense . 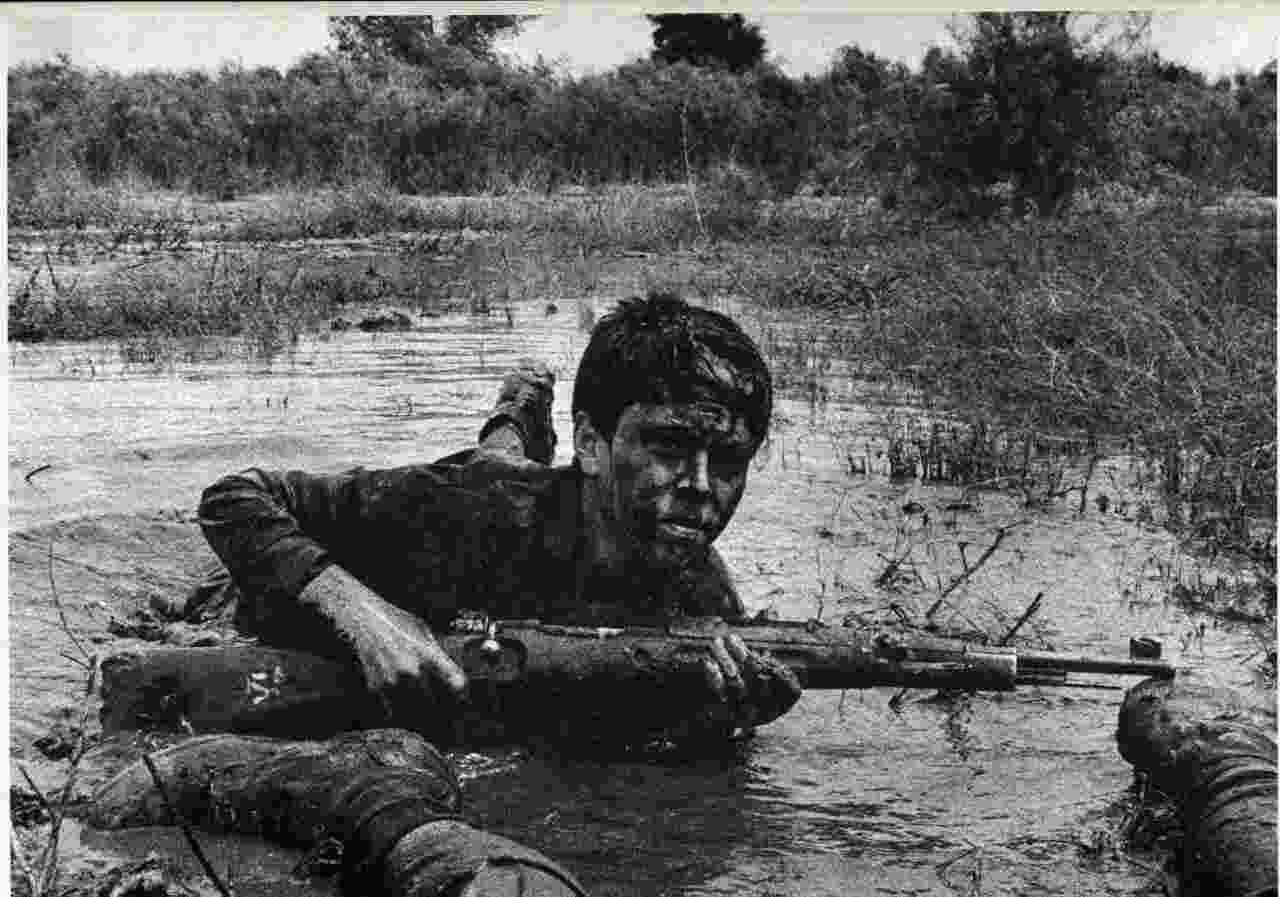 After 34 years his pure body returned to our country among the presence of the people of Azerbaijan and Tabriz . his mother died exactly in the day and joined his martyr boy .

Now you can read his testament in the following part :

In The Name Of GOD

This is Hassan Jangjou , Mohammad’s son , I participated in the fore front to follow my leader who is Imam Khomeini and I wish victory for all the Islamic Revolution fighters . I hope all the Muslim in all over the world visit Imam Hussein’s (AL) holy shrine . I wish I die in the path of Islam which is martyrdom .

If I martyr … my family specially my father and mother do not cry and they shall not wear the black clothes and if my corps did not find , never upset , visit another martyr’s cemetery .

I went , until my family and relatives to follow Imam Khomeini since his worlds are the worlds of Imam Hussein (AL) … and all the brothers and the sisters you should always fight against non – Islamic groups . you all should go to the mosques and support Imam Khomeini .

Source : The Foundation of Martyrs and Veteran Affairs of Eastern Azerbaijan .