Navideshahed: The book ‘Ablution with Soil’ has been written by Abdollah Mohammadi and it was released by cooperation of Shahed Publication and the Foundation of Martyrs and Veterans Affairs of Ardebli province. 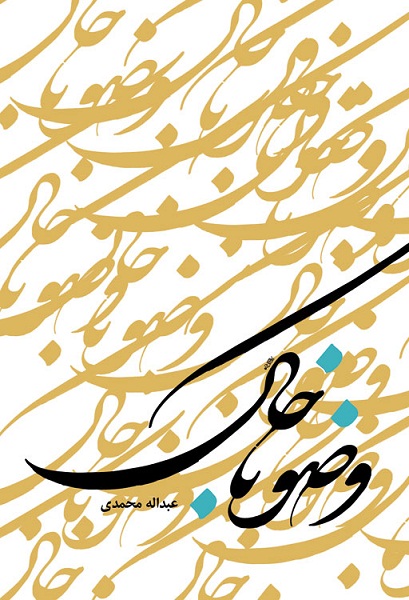 According to the reporter of Navideshahed, the book is a narration of the memories of Abdollah Mohammadi regarding his 78 months of captivity in the Iraqi Baathist regime’s prisons. The book has been presented in six chapters.

It should be noted that Abdollah Mohammadi was born in 1968 in Yangjeh Reza Biglu village located in Ardebil province. He was captured by the Iraqi Baathist forces in 1983, two days after the military operation ‘Kheibar’. He was freed in 1990 after 78 months captivity and he returned to his homeland.

The book ‘Ablution with Soil’ is a narration regarding the memories of Abdollah Mohammadi.