The memorial of NAJA martyrs held with the presence of Brigadier General Ashtari and high ranked border guard commanders in Tehran. 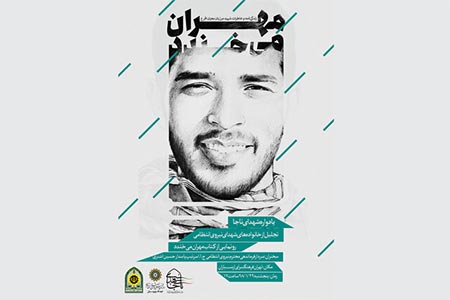