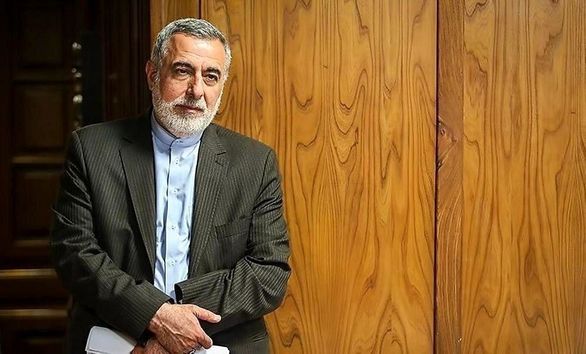 Hussein Sheikh-ul-Islam passed away+ Biography and political record
67-year-old Iranian former envoy also served as the international deputy of Azad
University and former head of the international affairs at Iran’s Parliament.
He also served as the deputy of Arab and Africa affairs at Iran’s Foreign Ministry as Iran’s Foreign Minister, Mohammad Javad Zarif, has issued a message expressing condolences over the death of former advisor, Hussein Sheikh-u-Islam.   Hujjat-ul-Islam Hamid Shahriari, Secretary General of World Forum for Proximity of Islamic Schools of Thought, also issued a message to express condolences over the news and referred to the "brilliant record” of services by the international deputy of the world forum which will shine forever.   A graduate of the University of California, Berkeley, Hussein Sheikh-ul-Islam was an activist student since early days of 1979 Islamic Revolution and was among the students who seized former US embassy in Tehran.   Coronavirus infection has challenged the country taking lives of over 100 people as the country has been taking several measures to battle the epidemic.
Tags:
navideshahed ، martyrdom
Subscribe to newsletter