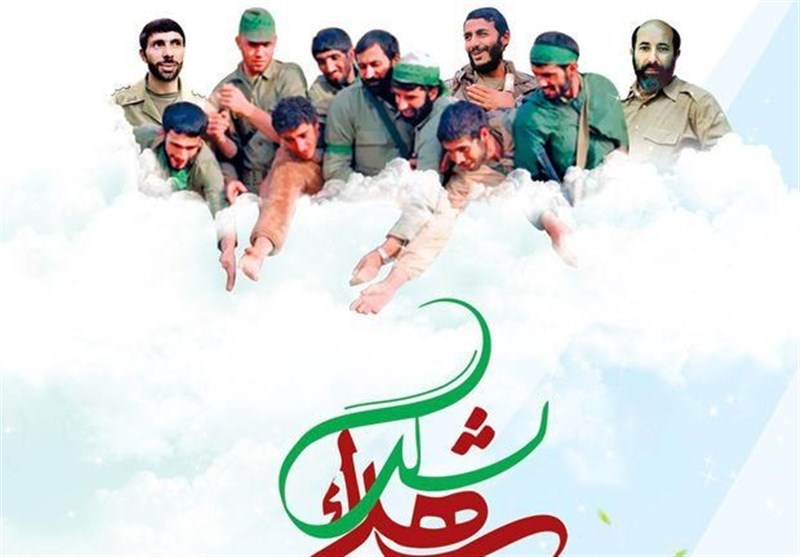 He made the statement at a ceremony in Tehran honoring martyr artists, adding that martyrs are revered by Iranians, IRNA wrote.

"I have spent 16 years on conducting a symphony on the holy defense period”, he said and expressed hope that the artwork would be a spiritual gift to martyrs.

He said that all Iranian artists in the fields of graphic, cinema, theater, literature, poetry and music should mention martyrs’ names and dedications in their artworks.

As one of leading conductors of his generation, Tjeknavorian has led international orchestras in several countries including Austria, the UK, the US, Canada, Hungary, Copenhagen, Iran, Finland, Russia, Armenia, Thailand, Hong Kong, South Africa and Denmark.

Born in Borujerd, western Iran, in 1937 to immigrant Armenian parents, Tjeknavorian’s early life was succinctly chronicled in the London magazine Gramophone in 1976.

At 16, Tjeknavorian formed a four-member choir and organized and conducted his own orchestra in Tehran. A year later he left for Vienna Academy of Music as a violin and composition student. While there, he wrote a violin concerto, which received the ultimate endorsement of his teacher, Hans-Joachim Drevo, who was the soloist in the work’s première. Tjeknavorian graduated with honors in 1976.
iran-daily.com
Tags:
Tjeknavorian ، martyrs ، iran iraq war ، iranain
Subscribe to newsletter