Lebanon was the center of Imam Musa Sadr's operations and never ignored the Islamic affairs in all over the world. He had taught Islamic Revolution trainings such as: "no eastern no western, resistance against Israeil and the culture of martyrdom". 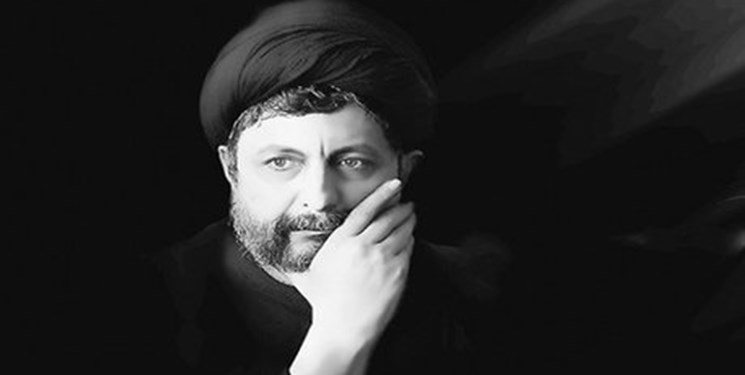 Navideshahed - Imam Musa al Sadr is origionaly from south of Lebanon. Imam Musa al Sadr grand ancestor moved from Lebanon to Najaf. He became one of the grand shiite cleric in Najaf. Ayatollah Sayyed Sadredin al Sadr changed as the deputy of the grand Ayatollah Sheikh Abdolkarim Haeri, the founder of the Qom scientific Howzeh.  He was one of the famous clergy in his period.
Sayyed Musa Sadr was born in Qom in 1929. He entered Tehran University in the feild of "rights in the economics" in 1951. He was graduated in 1954 and moved to Najaf to continue studying. 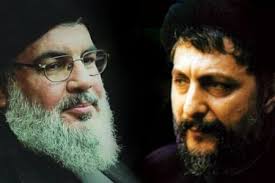 Imam Musa Sadr and the Islamic Revolution
Lebanon was the center of Imam Musa Sadr's operations and never ignored the Islamic affairs in all over the world. He had taught Islamic Revolution trainings such as: "no eastern no western, resistance against Israeil and the culture of martyrdom" in Lebanon.
He had entered the following thoughts to the social - political culture of the Shitee of Lebanon many years before the Islamic Revolution Victory he was the symbol of the Islamic culture in all the feilds like: regions, religious, dialogue among civilization and groups. He usually emphasized on dialogue and agreement.
Narrator: Mohsen Kamalian and Ali Akbar Ranjbar Kermani 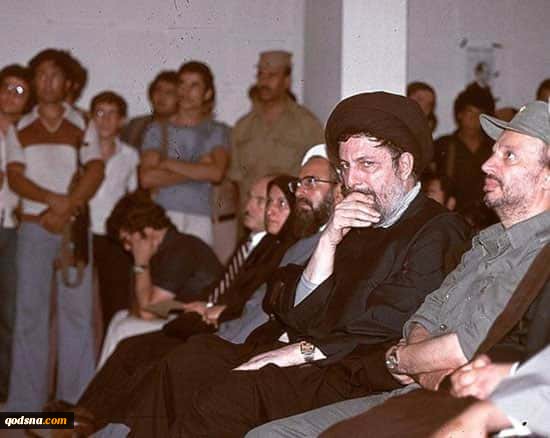 Imam Musa al Sadr had different important activities but he had paid a special attention to the internal affairs of Iran. He usually invited people to the support of the revolutionists and Islamic revolution.
Here we will mention to the events which happened throgh the Islamic Revolution and Imam Musa al Sadr supported them.
1) as Imam Khomeini arrested in 1964, Imam Musa al Sadr moved there which Ayatollah Khuei remembered his trip as the main reason of Imam Khomeini's freedom from the prison.
2) It was 1972 that Imam Musa al Sadr had a dilogue with the authorities of the prison about some political prisoners that some days later it made Ayatollah Hashemi Rafsanjani free from the prison.
3) as Hafiz Asad reached the power in Syria in 1972 and according to their close relationship with Imam Musa Sadr, Syria changed to the safest country for the Iranian warriors through the Middle East.
4) Imam Musa al Sadr had a meeting with the leaders of Syria, Saudi Arabia and the other Arabic countries and talked about the importance of the Islamic Revolution.
5) Imam Musa al Sadr published an article with the title of "the call of prophets" at the Le Monde newspaper exactly a week before he was kidnapped.
He had known Imam Khomeini as his leader. He believed that only Imam Khomeini is able to control the Islamic Revolution as a leader and can defeated the crucial Pahlavi regime.
Researcher: Ali Khosrow Shiri
Message End/
Tags:
navideshahed ، issar and martyrdom ، Imam musa sadr ، lebanon martyrs ، international martyrs ، musa sadr ، islamic revolution ، zionist regime ، Shia martyrs
Subscribe to newsletter