Khorramshahr in the Atlas of Epic 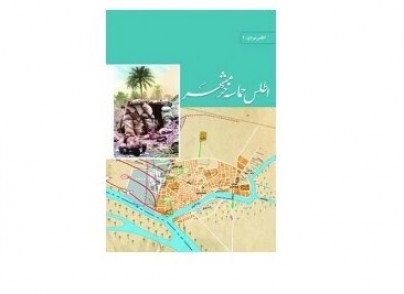 Navideshahed – The book "Khorramshahr Epic Atlas" published by the Holy Defense Research and Documentary center in 136 pages. The book published to show the Iranian resistance during the sacred defense against the Bathi regime.

The book represented the resistance of the people of Khorramshahr against the Bathi forces during the months of resistance.