People in Iran attended countrywide marches on Sunday to commemorate massive rallies back in 2009 in which the nation reaffirmed allegiance to the Islamic Republic and ended months of turmoil in the wake of that year’s presidential election. 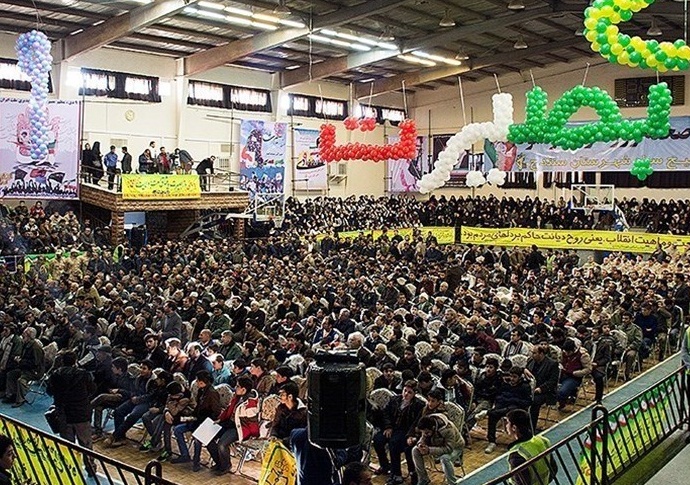 All cities of Iran saw people from different walks of life attending commemorative rallies on Sunday to mark what has become known as "Dey 9” epic.

The day has been designated in the Iranian calendar as the "day of insight and nation’s allegiance to religious leadership.”

Massive rallies on December 30, 2009, put an end to a period of occasional street riots and unrest that erupted after the presidential election, and gained notoriety later as ‘the sedition of 88’.

The rioters had not even respected the highly-revered religious sanctities of the Iranian nation, holding jubilant demonstrations on Ashura, the martyrdom anniversary of Imam Hussein (AS), the grandson of Prophet Muhammad (PBUH).

Leader of the Islamic Revolution Ayatollah Seyed Ali Khamenei has on various occasions warned against plots hatched by enemies to target the origin and identity of the Islamic Establishment.