Films on the Iran-Iraq 1980-1988 war, which is called “Sacred Defense” in Iran, and those filmmakers active in this field were honored during the opening ceremony of the 15th International Resistance Film Festival 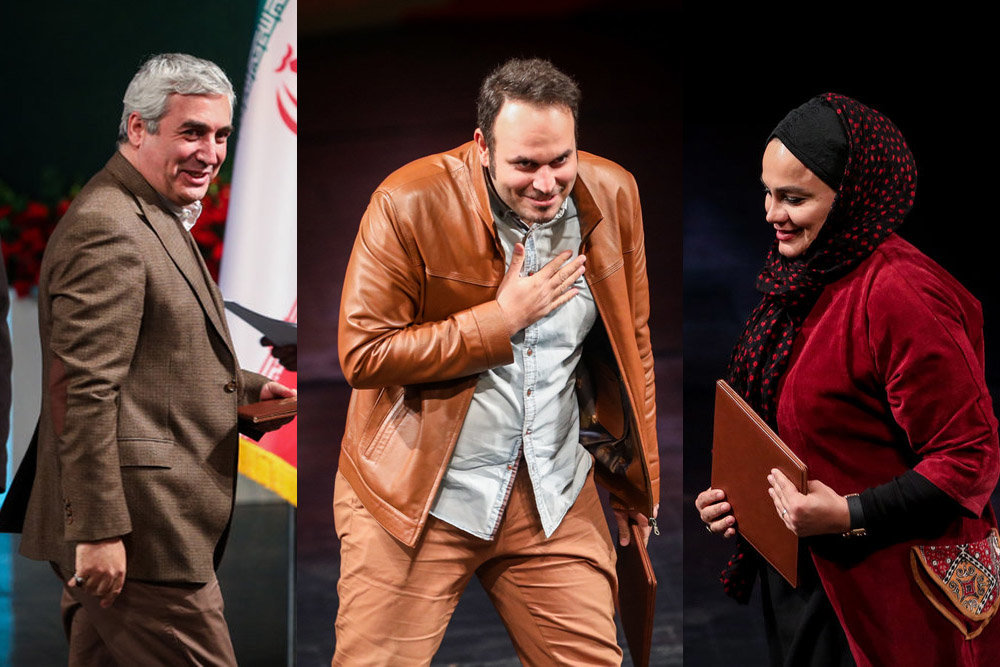 During a program titled "40 Years of Resistance Cinema”, three winners were selected in each category in a public poll.

Speaking at the ceremony, Major General Jafari said that Islamic resistance is the only way to save the region, and added, "The Ulema and artists are more responsible for deepening the resistance.”

The awards ceremony then went on with honoring Hatamikia, Dehnamaki and Rasul Mollaqolipur as best directors.

"I will never forget this kindness of the people,” Hatamikia said after accepting his award.

He dedicated the honor those Iranian directors who have made films on the Iran-Iraq war and added, "I consider myself a representative of those filmmakers who produced films on the Sacred Defense, among whom is my master Bahram Beizai.”

Dehnamaki also dedicated his award to Hatamikia for his 1990 war drama "The Scout” and Monir Qeidi for her debut feature "The Villa Tenants”.

"This choice of people was not unpredictable,” he noted.

The honor was posthumously awarded to for Mollaqolipur who died in 2007.

Parviz Parastui, the star of several movies by Hatamikia, was among the best actors. Hadi Hejazifar, the star of "Damascus Time”, Hatamikia’s latest movie on Daesh extremism, was also honored.

Actress Merila Zarei also received an award as best actress. In "Track 143”, she portrays Olfat, a woman who is waiting for her son, who has been missing in action since the Iran-Iraq war. She also starred as the wife of a bodyguard in Hatamikia’s "Bodyguard”.

Hatamikia, Abyar and Mohammad-Hossein Mahdavian, the director and writer of "Standing in the Dust”, were also honored for their achievements in writing.