Some days ago we were graduated from the " Lack Land " air station in San Antonio Texas and got ready to have flight with T41, training plane , to the " Rais " another air station in North of Texas . 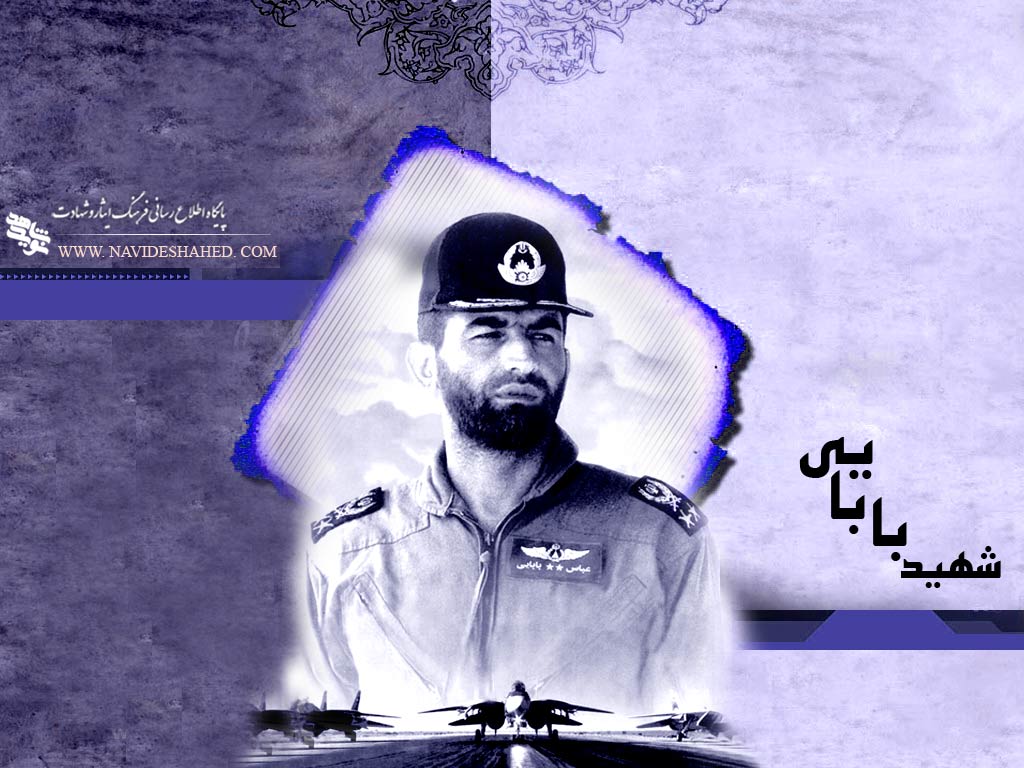 Some days ago we were graduated from the " Lack Land " air station in San Antonio Texas and got ready to have flight with T41, training plane , to the " Rais " another air station in North of Texas .

Some days ago we were graduated from the " Lack Land " air station in San Antonio Texas and got ready to have flight with T41, training plane , to the " Rais " another air station in North of Texas , it was midnight and the sky was dark we went out to exercise . at first we should wore the heavy vest and ran around the camp several times . we should did that sport under the control of an American coach . Everybody could select his favorite sport after the first step .

Abbas was a good volleyball player , he had made a team with the Iranian students . Playing volleyball was our only entertainment those days .

American's were not familiar with the rules of volleyball , in 1970 and during the play they did not follow the rules since Abbas told them : if you want to play volleyball well , you shall follow the rules … one of the American students got angry by those words and said: you , who ride a camel ; want to teach us how to play volleyball ? he had a bad behavior with Abbas since other wanted to answer him , but he was Abbas who did not let and calm them down . I am ready to compete with you … I will race with you all … Abbas Babaei said .

He accepted while got angry while heard Abbas suggestions . they thought that the more players they play, they will play better . they were 10 players across 1 ( Abbas Babaei ) . the match started while he was stood firmly on the other side of the play ground . Abbas hit the ball in their ground one after another . they did not know what to do . colonel Boxter , the commander of the station , came and stood beside the playground , during the play it was clear that Boxter watched his play carefully . the result was very important for the Iranian students ; all the fans started to encourage their own players . finally Abbas won the game . some days later clonel Boxter called Abbas to his office and selected him as the captain of the raise volleyball team . Raise volleyball team achieved a champion and Abbas qualified as the best captain and player . clonel Boxter loved him very much and most of the time called Abbas as my son .