I have taken good photos

The last time as we went to Khoramshahr ( city in south of Iran ) with Saeid … I know I will be martyr … Saeid told me jokingly during the way . 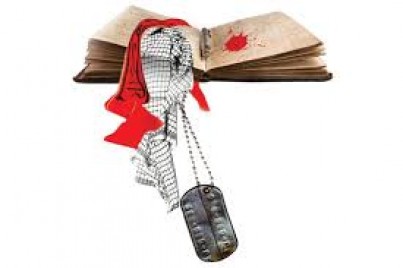 Some days later as we took rest in the hotel , he suddenly called me and said : I will be martyr . what are you talking about ? I asked him . I mean it , he said I will be martyr with a shut which will hit my throat . now sat and spoke about the paradise for me ; he told me .

I did not think how it is enjoyable to wait for martyrdom , I feel so happy , he added .

He continued : when I martyred , print my photos and showed them to people in the holy defence week … I have taken good photos . the next day when we were siting in the mosque in Khorramshahr , some body came and said : Saeid is going to be martyr since a shot hit his throat … I went out horribly … as I reached him he moved for the last time and smiled at me and then joined his creator .