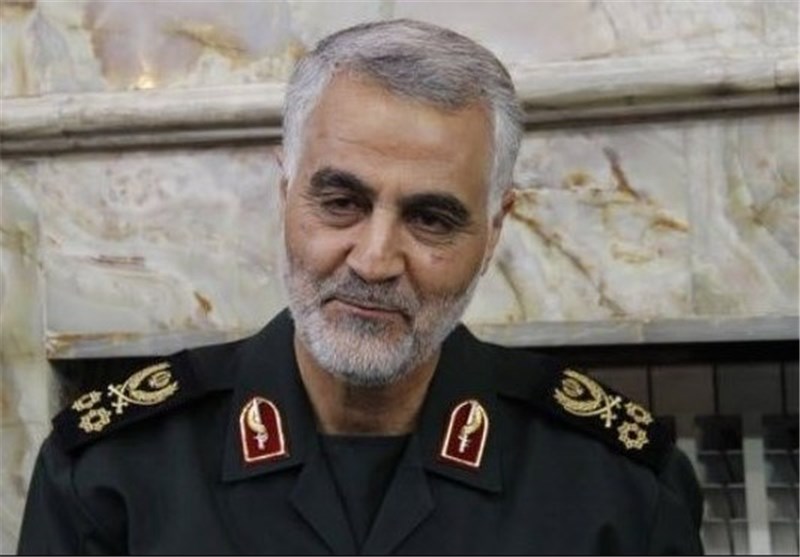 In a statement on Thursday, General Soleimani described media speculations about his plans to run in the upcoming presidential election as "divisive” reports by the enemies with the purpose of fomenting discord within the Iranian nation.

The enemies of the Islamic Revolution always seek to create division within Iran, provoke confrontation between Iranian revolutionary people and upset their unity, the commander added, saying that is why such foreign comments do not merit attention.

General Soleimani also made it clear that he will keep serving the Islamic Republic and the Iranian nation as a soldier until the last day of his life.