Karachi-based media company will award prominent Iranian female director, Narges Abyar among the “best and most successful women in the Islamic world.” 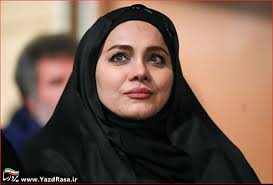 Iranian director and author, Narges Abyar will receive the award in Pakistan in a special ceremony to be held in Pakistan on Tuesday.   Narges Abyar is among successful novelists in the past two decades.   She has also directed a number of films based on female heroines and winning global fame with her film Track 143, Breath and Night of the Full Moon. Based in Kashmir, Pakistan’s media company, Hum Network Limited, was established in February 2004 by Sultana Siddiqui. The company is currently a member of Asia-Pacific Broadcasting Association (CBA).
navideshahed Abyar
Subscribe to newsletter