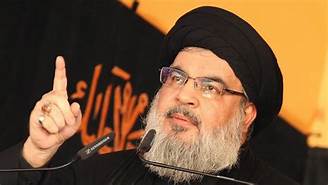 Navideshahed: On the eve of Shaban 15th, Hassan Nasrallah on a televised speech addressed the health staff with the same letter he addressed to the mujahedeen in July war 2006, saying they are fighting a life-threatening enemy just as the mujahedeen were doing in the 2006 war on Lebanon.
Marking the anniversary of the martyrdom of Sayyed Mohammad Baqer Al-Sadr and his sister, Nasrallah said he had full faith in Imam Khomeini's leadership.

Referring to the 15th of Shaban, the birthday of Imam Mahdi, Sayyed Nasrallah said Imam Sadeq (as) had said this is the best eve after Al-Qadr eve. 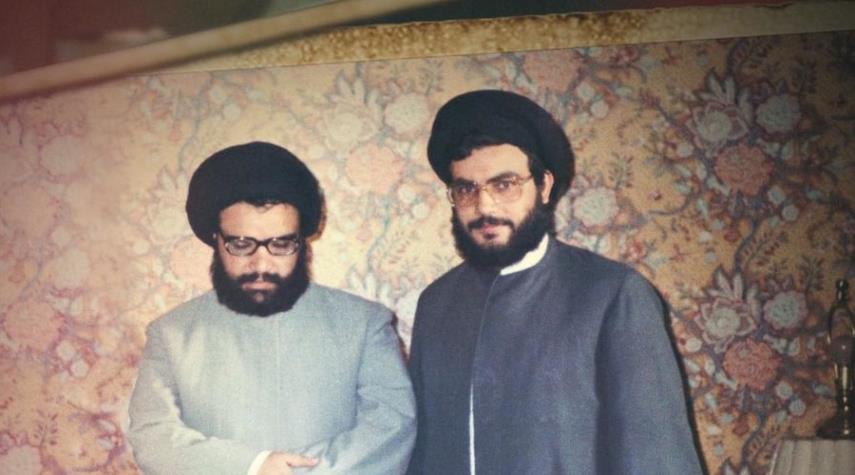 He added,  "All religions believe that the savior will come to spread peace and justice but the identity of this savior differs and the more the crises increase the more people of all religions believe that the arrival of the savior is approaching."
He also asked people to be committed to the medical recommendations to fight against the coronavirus.

He also said that the Israeli regime is now worried not to be able to live more than 80 years.
Subscribe to newsletter