Hossein Dehqan, Iran’s former defense minister and current military adviser to the Leader of the Islamic Revolution Ayatollah Seyyed Ali Khamenei, said “We will never abandon our regional allies . . . We are not players, we are revolutionaries,” he added. 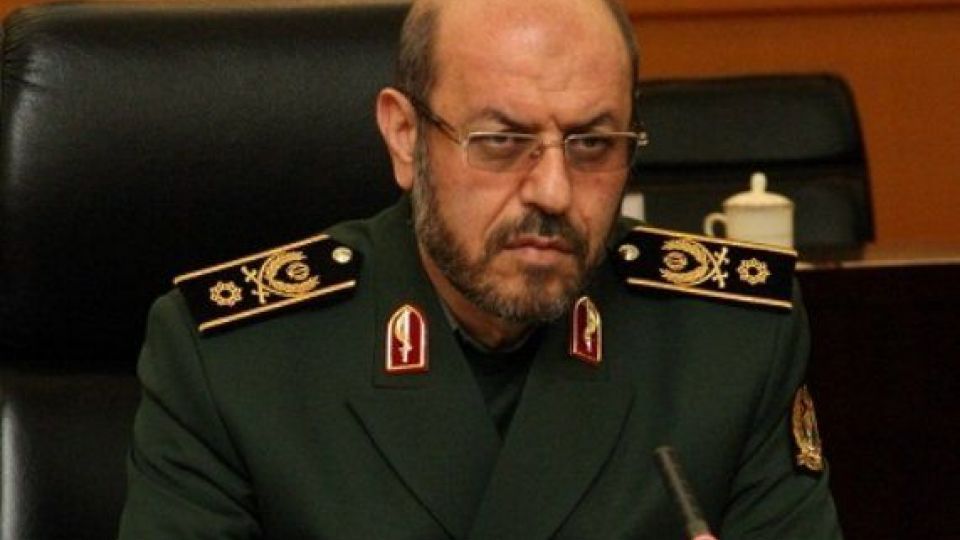 Navideshahed: A top Iranian military commander has refuted claims made by the administration of US President Donald Trump that Tehran had cut its defense budgets due to Washington's "maximum pressure” campaign against the Islamic Republic.
Hossein Dehqan, Iran’s former defense minister and current military adviser to the Leader of the Islamic Revolution Ayatollah Seyyed Ali Khamenei, said in an interview with the Financial Times that Tehran had not "made any cuts to the budgets of our military organizations.”

"Militarily, today we are definitely in a better situation than three years ago when Mr Trump came to power, in all aspects — from staff, organization to equipment. And we will be better in five years if Mr Trump is re-elected,” Brigadier General Dehqan said.

He added that since the formation of the Daesh terrorist group and the rise of insecurity in the region, "we have used all our capacity to organize, train and consult our allies.”

"We will never abandon our regional allies . . . We are not players, we are revolutionaries,” he added.

The IRGC shortly unleashed volleys of ballistic missiles at the Ain al-Asad air base in Iraq’s Anbar Province, which housed US forces. The Leader later described the retaliatory strikes as "only a slap.”

Dehqan said "complimentary blows will happen over time” with the aim of driving US forces from the region. But he noted that Iran would not launch attacks against the US "unless America does [against Iran]”.

He added that Tehran "saw no reason to order” its allies to act, but would not "prevent them from acting”.

Dehqan reiterated that Iran did not want a "full-blown war” with the US, but ruled out talks with Washington, saying they would be pointless.