The Army in a Friday statement has confirmed the martyrdom of the pilot of an Iranian Army fighter jet that crashed near Sabalan Mountain in northwestern Iran on Wednesday. 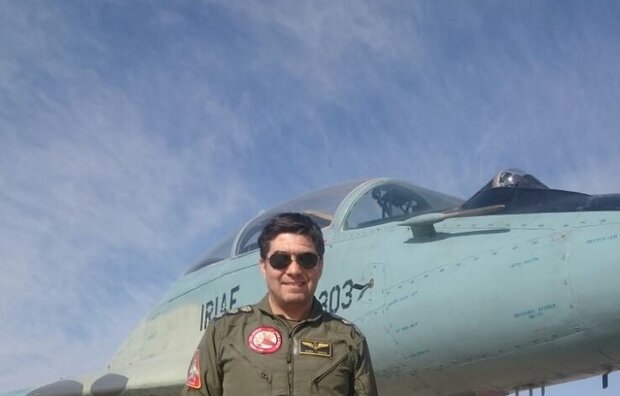 The Islamic Republic of Iran’s Army confirmed the martyrdom of Colonel Mohammad Reza Rahmani, an experienced pilot of a Mig-29 fighter jet that crashed in the vicinity of Sabalan Mountain on Wednesday, saying his body has been found after two days of incessant search in the mountainous areas.

The fighter jet crashed into the tall mountains of Ardabil province on Wednesday at 11:00 AM. Search and rescue teams were immediately dispatched to the site, but adverse weather conditions had made it impossible to locate the wreckage any time sooner.
Tags:
navideshahed ، martyrdom
Subscribe to newsletter