Leader of the Islamic Revolution Ayatollah Seyyed Ali Khamenei has called on Iranian officials to treat those suspected of involvement in the recent riots over gasoline price hikes with “Islamic compassion.” 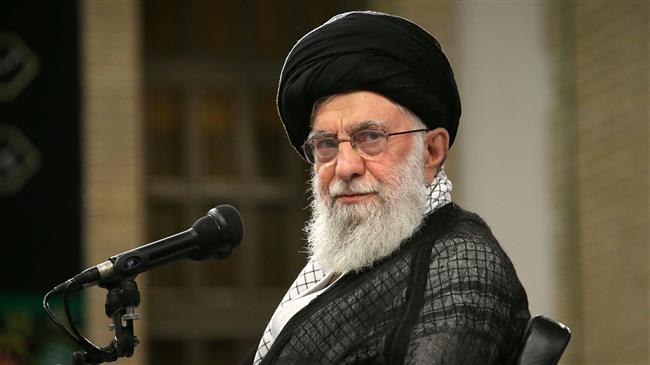 The Leader’s remark came in response to a report by Ali Shamkhani, secretary of Iran’s Supreme National Security Council, that put forward suggestions for handling the situation in the wake of the riots and compensating those killed or sustained damage or injuries.

In mid-November, the Iranian government raised gasoline prices in order to moderate the national consumption rate.

The move prompted protests in a number of cities that went largely peaceful but turned violent when armed riotous elements took advantage of the situation to vandalize public and state property, and attack civilians and security forces alike.

Shortly after the riots broke out, the Leader tasked the Supreme National Security Council with compiling a report detailing the reasons behind the riots and immediate attending of the families of victims.