A 70% veteran joined his martyr's friend 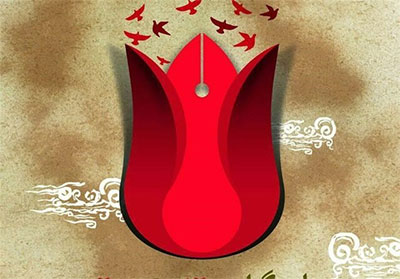 Navideshahed - Mohammad Ali Nemati, A 70% sacred defense veteran joined his martyr's friends after 30 years of suffering. Mohammad Ali Nemati was from Fars province, his pure body was buried in the Marvdasht city (city in Iran) in his hometown "Shoul village".

Martyr Mohammad Ali Nemati injured at the 1st Valfajr Operation in the Fakkeh region from the right foot in 1983, then he got injured from head, face, nose, arm, stomach and left eye in Shalamcheh region in 1987.