Book of “Muhammad (PBUH) was like a flower” published in French

The book of “Muhammad (PBUH) was like a flower” was translated into and Published in French at the initiative of the Astan Quds Razavi (AQR) Deputy Office for Non-Iranian Pilgrims’ Affairs. 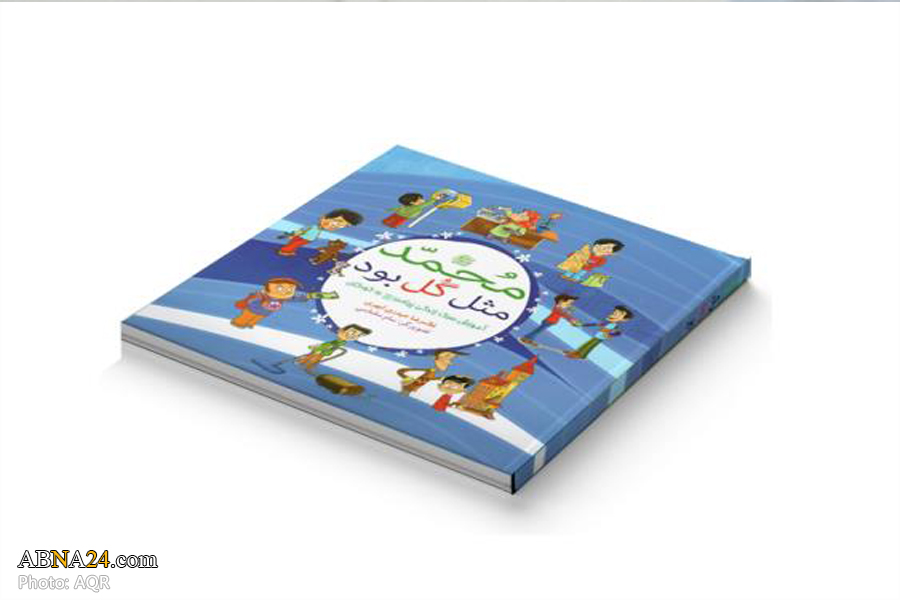 Navideshahed:
The book of "Muhammad (PBUH) was like a flower” was translated into and Published in French at the initiative of the Astan Quds Razavi (AQR) Deputy Office for Non-Iranian Pilgrims’ Affairs.

The book has been published in French due to repeated insults against Prophet Muhammad (PBUH) in the West and the ever-increasing need to make European children and young adults familiar with the Prophet’s life and code of conduct.

Authored by Hoj. Gholamreza Heidari Abhari, translated into French by Reyhaneh Ebrahimi, and edited by Bensmiel Sadri (a lecturer at Sorbonne University of France), the book has been published free of charge.

In this book, the author has reviewed various aspects of the honorable life of the Prophet (PBUH) in religious, individual, family, social, healthcare, … spheres in 40 questions. He has provided answers to these questions with respect to the Prophet’s life and conduct.

The original copy of "Muhammad (PBUH) was like a flower” was a best-seller book in children and young adults’ category. The Deputy Office for Non-Iranian Pilgrims’ Affairs released the first version in a circulation of 1,000 copies in pocket size, but it has so far hit the record of 240,000 copies.

Astan Quds Razavi (AQR) is the body in charge of the administration of the affairs of the Holy Shrine of Imam Reza (AS).
Tags:
navideshahed ، muhammad was like a flower ، issar and martyrdom
Subscribe to newsletter