Syrian feature film “The Father” has collected the Best Screenplay Award at the ending ceremony of the International Resistance Film Festival in Tehran. 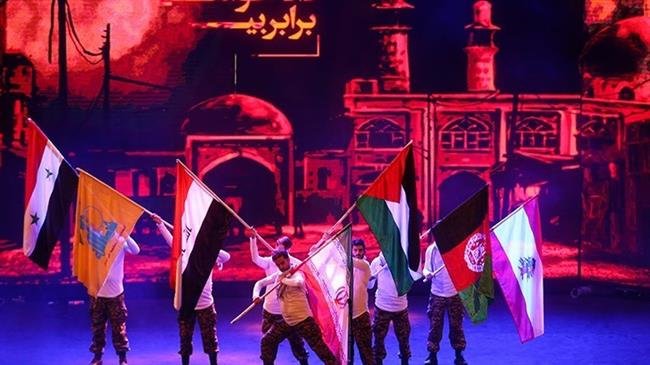 The Friday ceremony honored the film’s director Bassel al-Khatib, who co-authored the screenplay along with his brother Waddah al-Khatib.

The prize was given to Syria’s Director-General of the General Establishment for Cinema Murad Shahin, who was present at the ceremony.

The film narrates the struggles of "Ibrahim Abdallah,” a Syrian father who tries to evacuate his family along with other fleeing Syrians from their threatened city, only to be captured by terrorists.

The story is said to depict "the resilience of the Syrian people in safe-guarding their country and beliefs.” 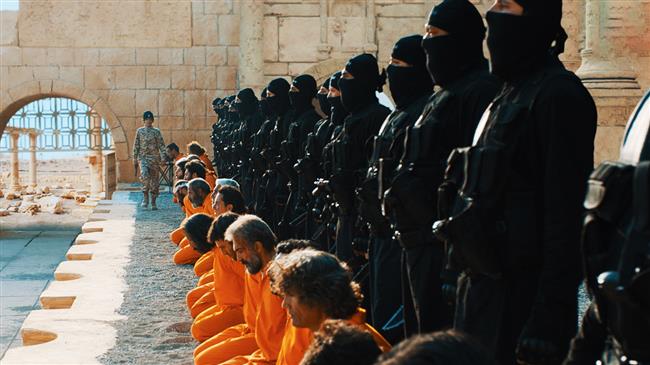 Shahin, who was also honored for Syria’s cinematic attempts at "portraying Syria’s resistance,” spoke at the event and expressed his desire for a similar festival to be also held annually in his country.

"I see your tradition of [honoring resistance] as a sign of Iran’s greatness, strength and civilization. Your attitude and respect shows how Iran is a cultured nation with a long history that can not be subdued.”

The Syrian cinema official also noted that Iran’s "Damascus Time” war movie about Iranian forces in Syria, which won Iran's highest cinematic award in the annual Fajr Film Festival in February, was co-produced by Syria and stands as a good example of bilateral cooperation.