Shahed Publication will participate at the Frankfurt International Book Fair in 2019 with 23 book titles at the National pavilion. 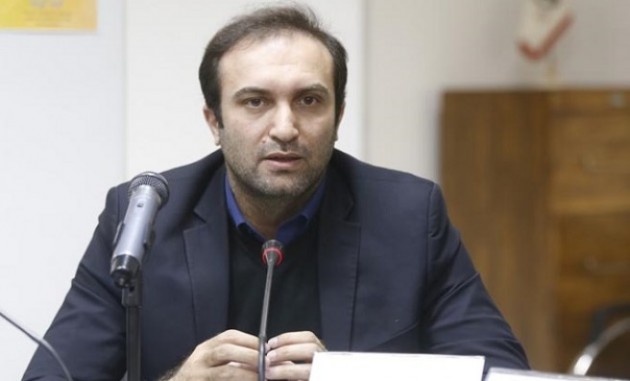 Shahed Publication will participate at the Frankfurt International Book Fair in 2019 with 23 book titles at the National pavilion.

Navideshahed – The genre of Issar and the literature of Issar and Resistance have common aspects in the international field and it also has specific position among the people in all over the world. It is the part of the national identity and the history of countries, Dr. Rahim Narimani the General Director of publications and documents of the foundation of martyr and veterans affairs said. 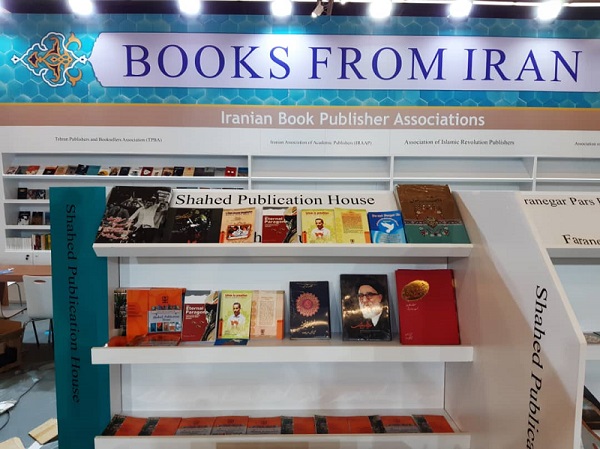 The diplomacy of Issar is among the priorities in the foundation of martyr and veterans affairs. To reach the goal we should produce literary – cultural products by the use of our Jihadi experience, Narimani added.

Making a close relationship with the foreign publishers is one of the most important goal of us during the Frankfurt International Book Fair, he continued.

70 book titles of Shahed Publications have been translated in different languages. Frankfurt Book Fair is one of the most valuable among the International Book Fairs.