When Mahmoud Ghandi returned from America we got married with each other. There were lots of up and down in our life and finally martyred at the 7th of Tir bombing. 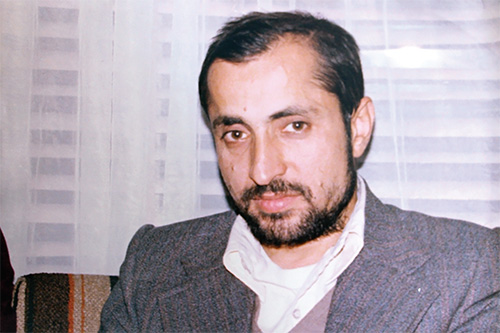 When Mahmoud Ghandi returned from America we got married with each other. There were lots of up and down in our life and finally martyred at the 7th of Tir bombing.

Navideshahed – our families were familiar with each other. As martyr Dr. Mahmoud Ghandi returned from America, we got married with each other. There were lots of up and down in our life and finally martyred at the 7th of Tir bombing. Our last child was not born at the time and it made my responsibility more toward my children.

Tell us about your acquaintance?

Our families were familiar with each other but I had no recognition about him.

How did your fathers know each other?

My father and Mahmoud's father were at the same age and also were neighbors at the old region of Tehran. My father was a doctor and worked around the Ghiyam square for 40 years. He was studding in a school with Mahmoud's father.

Tell us a brief story of your life with martyr Ghandi …

He came back from America in 1972. We got married in 1973. Our first child was born in 1975. He was an experienced man. He studied abroad and he was a religious man. These features were very important for me 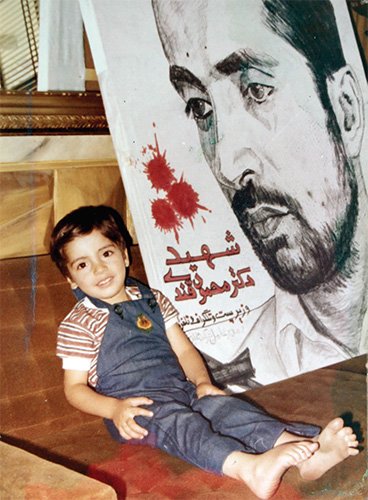 Would you please tell us about his personal features?

After our marriage, we lived at his father's house. Our life was too simple. All the person who had known him respected him very much since his politeness.

Could you please explain us about martyr Ghandi's education?

He studied at the Alavi School, a religious school; he reached the first rank during the years of studding. He continued his education at the electronic field, although he deeply liked the Islamic science. He was the student of martyr Mottahari, he was studding deeply at the time. He was too clever and passed all the lessons successfully.

Who was the last professor of him? 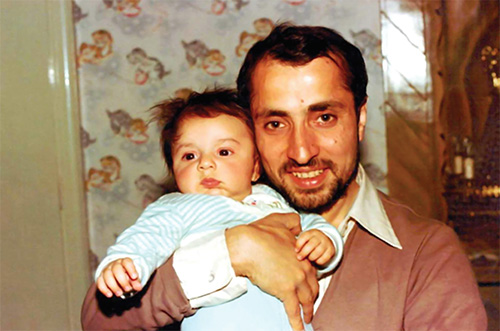 If you have any memory, we would wonder if you explain us during his responsibility at the government …

One day martyr Ghandi told me that let's have lunch at the noon with each other, his lunch was fried egg. It was strange for me that a minister eat fried egg as his lunch, one of Mahmoud's friends said. He was too simple and never cared about these things.