Iraj Ahmadi, a 70% sacred defense chemical veteran who was from Amlash (Nothern city of Iran) martyred on Sunday. 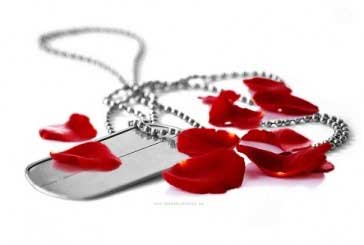 Iraj Ahmadi injured from chemical injuries for several times during the sacred defense. All his friends mourned for his martyrdom in the Kurdistan operational regions.

Amlash is located in the 70 kilometers of Gilan province. This city presented 230 martyrs and 2 unknown martyrs to the Islamic Revolution and sacred defense.