Iranians on Tuesday are mourning the 30th anniversary of the demise of the late founder of the Islamic Republic, Imam Khomeini. 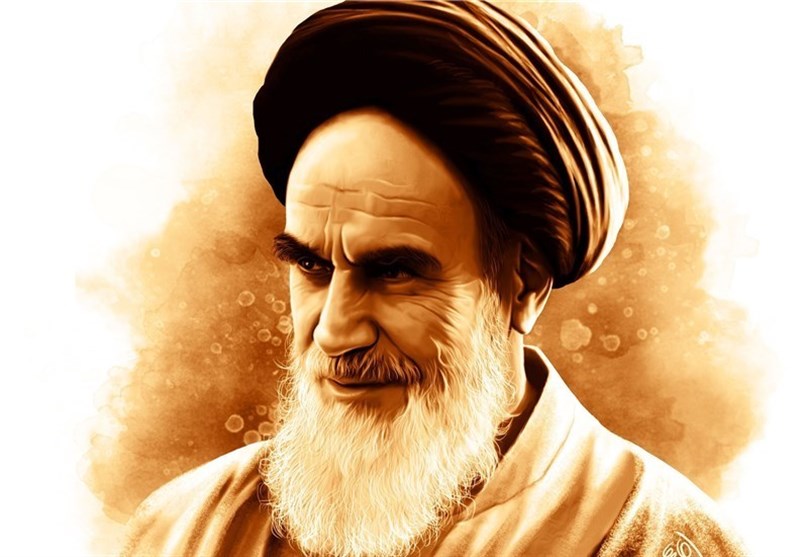 Navideshahed - Starting at 5:30 p.m. (local time), there will be special events at the mausoleum of Imam Khomeini (RA) in southern Tehran to pay tribute to "the architect of the Islamic Republic.”

Mourners from across the country, as well as high-ranking Iranian officials along with groups of foreign guests and ambassadors will take part in the commemoration ceremony.

Every year, large crowds of Iranians travel to Tehran from different parts of the country on this day to pay tribute to Imam Khomeini at his shrine.

Born in 1902, he grew to become the iconic leader of the Iranian nation’s struggle in the 1970s against the centuries-old monarchical tyranny.