The funeral ceremony of the shrine defender martyr will be held in Qom tomorrow. 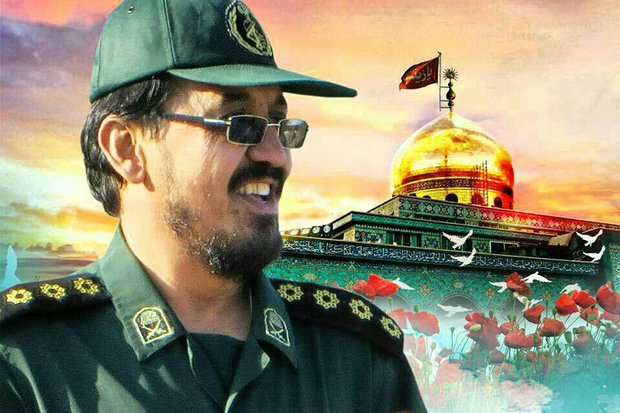 Navideshahed – The funeral ceremony of the shrine defender martyr will be held in Qom with the presence of martyr's family, military forces and the authorities of the province.

His memorial ceremony will be held in Jamkaran (Jamkaran is a village in Qanavat Rural District, in the Central District of Qom County, Qom Province, Iran) on Tuesday. Martyr Ahmad Jalali Nasab was martyred in Syria by ISIS. His pure body was identified after the DNA experiment.

Martyr Ahmad Jalali Nasab was the member of the Imam Ali (AS) security battalion, the activists of Islam Warriors (Razmandegan - Islam) and the voluntary servant of Jamkaran Mosque. Finally he was martyred in Syria by the Takfiri Terrorist Group in 2016.